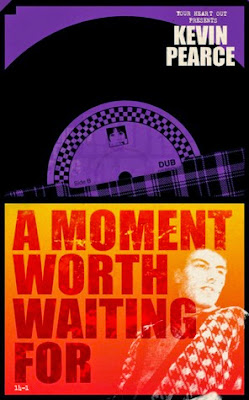 I guess it's been a few years since I have updated the bumpidee reader...I was away writing about music & interviewing bands and didn't keep up with blogging. But I didn't quit reading. Here's a list of some of the books I read since I last posted:

Double Happiness by Jason Shiga Empire State: A Love Story by Jason Shiga Love Rock Revolution: K Records and the Rise of Independent Music by Mark Baumgarten This is How: Proven Aid in Overcoming Shyness, Molestation, Fatness, Spinsterhood, Grief, Disease, Lushery, Decrepitude & More by Augusten Burroughs Tattoo by Maneul Manuel Vazquez Montalban How Should A Person Be by Shelia Heti Grow Up by Ben Brooks Sonechka: A Novella and Stories by Lyudmila Ulitskaya Mister Wonderful: A Love Story by Daniel Clowes Heroines by Kate Zambreno The Dialectic of Sex: The Case for Feminist Revolution by Shulamith Firestone Feminist Thought ed by Rosemarie Tong Fahrenheit 451 by Ray Bradbury Coal to Diamonds: A Memoir by Beth Ditto Fun Home: A Family Tragicomic by Alison Bechdel Memoirs of an Ex-Prom Queen by Alix Kates Shulman Reaching Out with No Hands: Reconsidering Yoko Ono by Lisa Carver Green Girl by Kate Zambreno Airless Spaces by Shulamith Firestone Job Interviews for Dummies by Joyce Lain Kennedy For the Record: The Making and Meaning of Feminist Knowledge by Daie Spender Threads Through Time: Writings on History and Autobiography and Politics by Shelia Rowbotham Are You My Mother? By Alison Bechdel Woman's Consciousness, Man's World by Shelia Rowbotham Promise of a Dream: Remembering the Sixties by Shelia Rowhbotham Dora: A Headcase by Lidia Yuknavitch Swimming Home by Deborah Levy Bossypants by Tina Fey The Voyeurs by Gabrielle Bell

Tortured Noble: The Story of Leo Tolstoy by Neil Heims This is How You Lose Her by Junot Diaz Anna Karenina by Leo Tolstoy Cecil and Jordan in New York by Gabrielle Bell Invisible Man by Ralph Ellison Bookhunter by Jason Shiga The Handmaids Tale by Margaret Atwood Thinking Class: Sketches from a Cultural Worker by Joanna Kadi The Vicious Red Relic, Love: A Fabulist Memoir by Anna Joy Springer The Maternal is Political by Shari MacDonald Strong Who I Am by Pete Townshend With the Weathermen by Susan Stern Rat Bohemia by Sara Schulman Sex Race and Class by Selma James My New York Diary by Julie Doucet The Gentrification of the Mind: Witness to a Lost Imagination by Sarah Schulman The Good House by Ann Leary The Riot Grrl Collection ed by Lisa Darms After Claude by Iris Owens Shockoholic (audiobook) by Carrie Fisher The Gangster We Are All Looking For by Le Thi Diem Thuy If I Stay by Gayle Forman Double Feature by Owen King The Woman Upstairs by Claire Messud Claire DeWitt and the City of the Dead by Sara Gran Claire DeWitt and the Bohemian Highway by Sara Gran Cassandra at the Wedding by Dorothy Baker Empathy by Sarah Schulman We Need New Names by NoViolet Bulawayo Excluded: Making Feminist and Queer Movements More Inclusive Eleanor & Park by Rainbow Rowell


See ya at the library,
Tobi Celeste Vail, author & gymnast 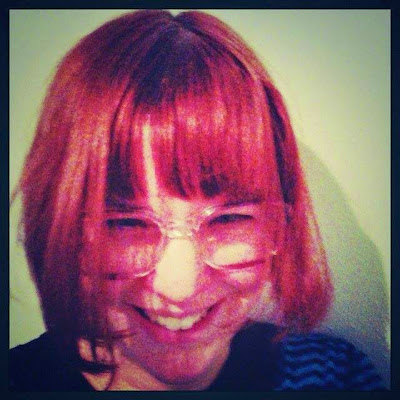